Have you ever wanted to become a living legend? Ever wanted people to speak in hushed tones as you walked past and nod in deference to your insane physique? Well, that time may be upon you.
The reason?
Chaos and Pain’s badass strength-and-hypertrophy supplement- Legendary™.

To gain a full understanding of why this supplement is so revolutionary that it has the potential to turn you into a living legend, we need to look at the innovative blend of ingredients that comprises Legendary™: epicatechin, laxogenin, and Capsorb. 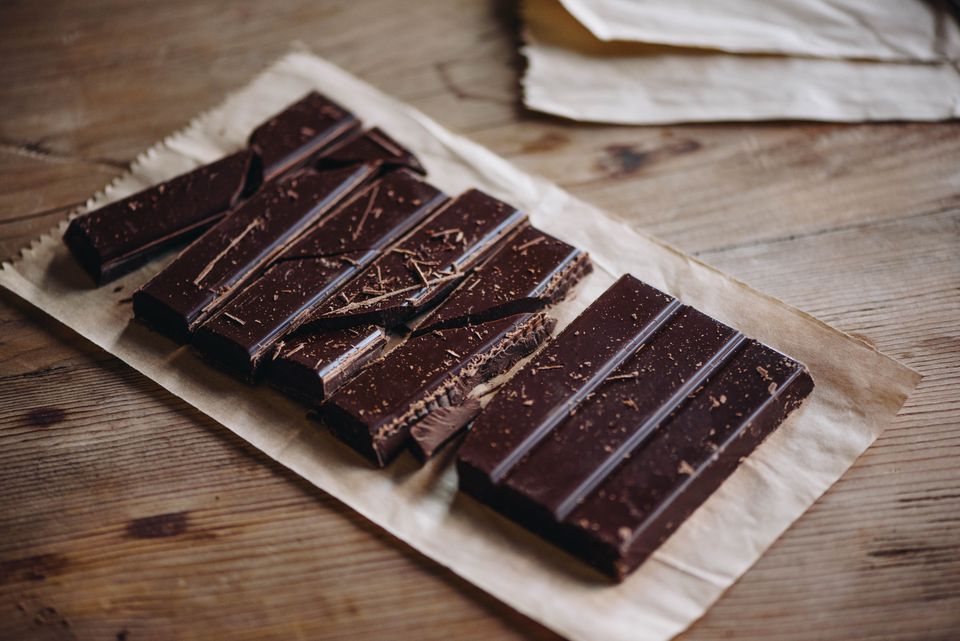 You need look no further to determine how awesome epicatechin is than its source- dark chocolate. Extracts from that manna of the gods, known as cocoa extract, are their bioactive compounds.  These compounds include flavanols, procyanidins and (-)-epicatechin, and cocoa extract contains a particularly high level of (-)-epicatechin.  Epicatechin is a cocoa flavonoid with extremely strong antioxidant properties, insulin-mimicking properties, and a ton of real-world gym-related benefits. The reason it’s at the top of the list in Legendary is because we jammed Legendary with the maximum effective dosage of Epicatechin to ensure that anyone who takes it receives all of the clinically-backed increases in lean body mass, strength, and nitric oxide production- that’s right, not only will you be bigger and stronger with this stuff, but you’ll be dripping with vascularity as well.
One study on epicatechin showed a significant increase in hand grip strength and the ratio of plasma follistatin/myostatin. Essentially, not only did the people in the study note a significant increase in grip strength, but they noted a marked increase in protein metabolism and markers associated with hypertrophy, while their myostatin levels fell (Gutierrez-Salmean).

“(-)-Epicatechin decreases myostatin and β-galactosidase and increases levels of markers of muscle growth. In humans, myostatin and β-galactosidase increase with aging while follistatin, MyoD and myogenin decrease. Treatment for 7 days with (-)-epicatechin increases hand grip strength and the ratio of plasma follistatin/myostatin. In conclusion, aging has deleterious effects on modulators of muscle growth/differentiation, and the consumption of modest amounts of the flavanol (-)-epicatechin can partially reverse these changes” (Ibid).

Another study showed epicatechin to be a potent vasodilator, which means not only will you get big and stronger with Legendary, but you also have the benefit of being more vascular (Chen, Muniyappa).

5a-Hydroxy Laxogenin (aka Laxogenin), is a steroidal sapinogen found in the oddly named rapeseed plant that has been shown to have incredible anabolic properties. Though the initial press in 1996 was pretty outlandish, claiming that it (like other plant-based steroidal compounds) were just as good as pharmaceutical steroids, research seems to be bearing out at least some of the initial claims.
There have not been clinical studies on Laxogenin with weightlifting or bodybuilding applications in mind, but there have been studies on sapinogens in their class, and Laxogenin shows a lot of promise as a result. Anecdotal tests have shown a 200% increase in protein synthesis, and all users of Laxogenin report vastly increased recovery and reduced inflammation.  One study on mice showed seriously promising results, though the test has not been performed on humans to confirm its efficacy.  Nevertheless, the study showed that

“Both oral (up to 60 mg/kg) and subcutaneous (up to 4 mg/kg) administration of HB showed low androgenic activity when tested in the Hershberger assay. Moreover, HB showed no direct binding to the androgen receptor in vitro. HB treatment was also associated with an improved physical fitness of untrained healthy rats, as evident from a 6.7% increase in lower extremity strength, measured by grip test. In the gastrocnemius muscle of castrated animals, HB treatment significantly increased the number of type IIa and IIb fibers and the cross-sectional area of type I and type IIa fibers. These findings suggest that oral application of HB triggers selective anabolic response with minimal or no androgenic side-effects and begin to elucidate the putative cellular targets for plant brassinosteroids in mammals” (Esposito).

That is awesome news for hard trainers, as type IIB fibers are the kind that exhibit the most hypertrophy and move big weights.

Otherwise known as sodium caprate or sodium decanoate, Capsorb™ is a designed to the increase the oral bioavailability of poorly permeable compounds, by increasing absorption across the gut wall. Capsorb™ dilates tight junctions in the intestinal epithelium, increasing their permeability, facilitating paracellular transport (between the cells).

Legendary contains the clinical amounts of ingredients shown in studies to increase protein synthesis significantly, increase strength, and improve vascularity.  With Legendary, you’ll look awesome, soak up considerably more of the steak that you stuff down your gullet, and move more weight in the gym… so Legendary is basically a blueprint for becoming a legend in your gym.

Which leaves us with just one question- are you ready to become Legendary?