Nitric oxide is something every lifter thinks they need, though most of them don’t have a single goddamn clue why.  The term is repeated ad nauseam on every website you could visit having to do with lifting, but beyond knowing it produces a pump, they know nothing about it.  Nitric oxide is to muscledom what Brawndo is to plants- it’s what muscles crave.  Idiocracy was insanely prophetic in just that way- just as the idiots in that flick demand that plants need electrolytes because it’s what they crave according to the ads they see, no one has any idea what NO products do when push comes to shove in the lifting world, but they know they need it.

So for the layman, nitric oxide, or NO for the cool kids, is a gas produced naturally by the body that helps increase blood flow. NO supplements increase the amount of nitric oxide in your body, which should lead to huge muscle pumps, better endurance, and faster recovery.  The entire concept actually comes from surgeons looking for a method by which they can achieve better blood flow for patients with heart disease and arteriosclerosis, but the idea was then co-opted by thinkers in the lifting field who realized that dilated blood vessels means vascularity, and vascularity is a coveted feature on most jacked bodies in the lifting world.

There are three amino acids that promote nitric oxide production- arginine, ornithine, and citrulline.  In the past, bodybuilders contented themselves with taking handfuls of the former two, both of which tasted horrible and smelled even worse.  One of the two, though I fail to recall which, smelled like rotten eggs both going in and coming out, and it was as brutal to be you as it was to be around you, but citrulline wasn’t widely available until the oughts.   Luckily for us all, citrulline produces the greatest increase in blood flow of the three amino acids involved in the production of NO, and it’s been shown in studies to increase work capacity, decrease fatigue and soreness, improve muscle oxygenation, and increase GH release while training.

Skeptical?  Let’s take a look at the science.

And although science hasn’t yet confirmed this, cognition specialists do recommend the use of citrulline to improve mental focus and recall as well.    In short, it’s the perfect addition to any preworkout, and due to the increase in blood flow should improve cognition and mood, so literally any time is a good time to take creatine.

You might be wondering, then, what higher levels of supplementation might cause.  There appears to be a law of diminishing returns after 9-10 grams of citrulline consumed in a day, so although there are no negative side effects, you will likely not see much in the way of positive effects, either.  Thus, keep it to ten grams or less and avoid wasting your money. 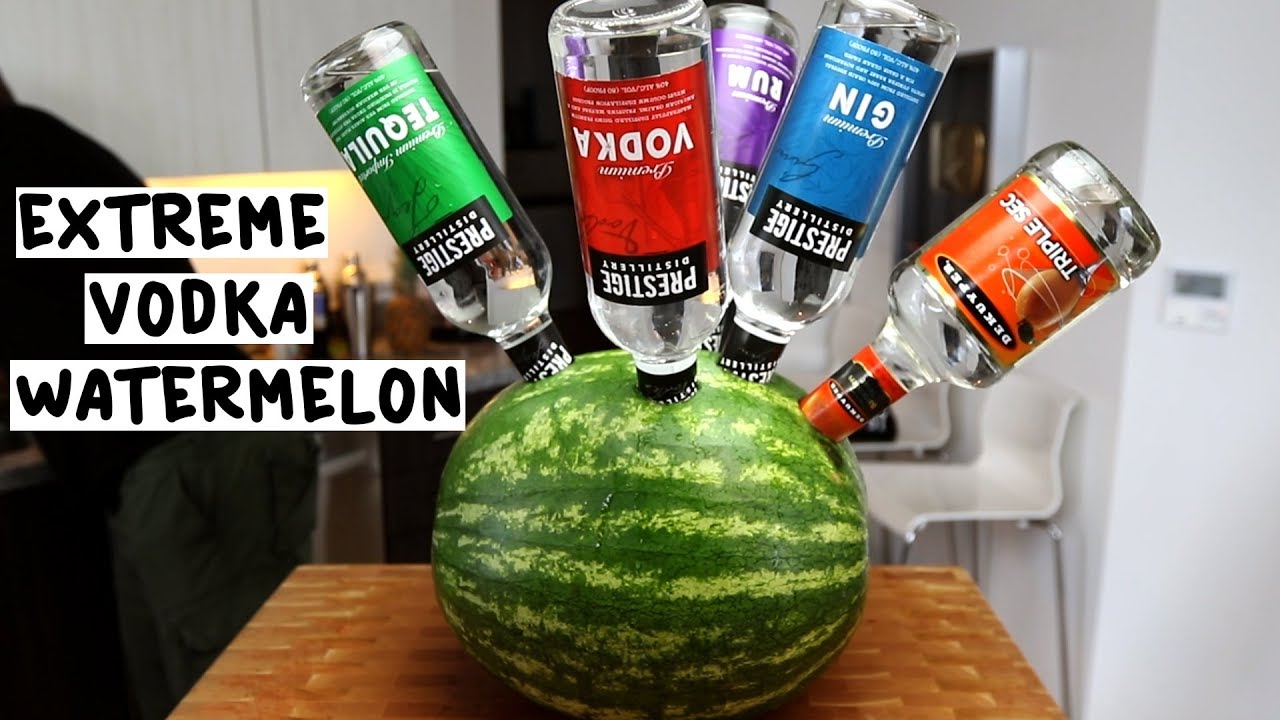 A nice way to supplement with citrulline at a backward party.  Source: Youtube

With that said, you might be wondering if there are any foods that are high in citrulline, because if it happens to be found in pizza, you’d be the biggest mofo on planet Earth, right?  Citrulline is most commonly found in watermelon.  A cup of that fruit contains 200-300mg of citrulline, so if you’ve got a vodka-soaked watermelon for a party over the summer one year, you can scale back your dose a bit that day.  Beyond that, it’s found in meats, legumes, casein, and cucumbers, but in far lower levels.  Given that you need between 3 and 9 grams of it a day for the maximum benefit, you’re going to have to turn to supplements to get the amounts you require.

In conclusion, citrulline is exactly what you need if your goals are anything from increasing blood flow to your junk to making you look huge in the gym to giving you more reps under the bar to improving your trivia score at the bar.  It’s literally the golden god of supplementation, and it can make every facet of your life better through its use.

The TLDR, in case you just want the dosing:

By Jamie Chaos
0 Comments
1
previous next