Creatine is possibly the single most widely studied substance in all of sports science, directly relating to sports performance. It is literally the original gangster of supplementation. So, with this information that has been brought forward by the thousands of studies, you can assume one thing, creatine monohydrate is the real deal. +

This of course is all corroborated by the litany of empirical data that is easily accessible via the internet now. So, let’s dive into what is and what does this miraculous substance accomplishes. + 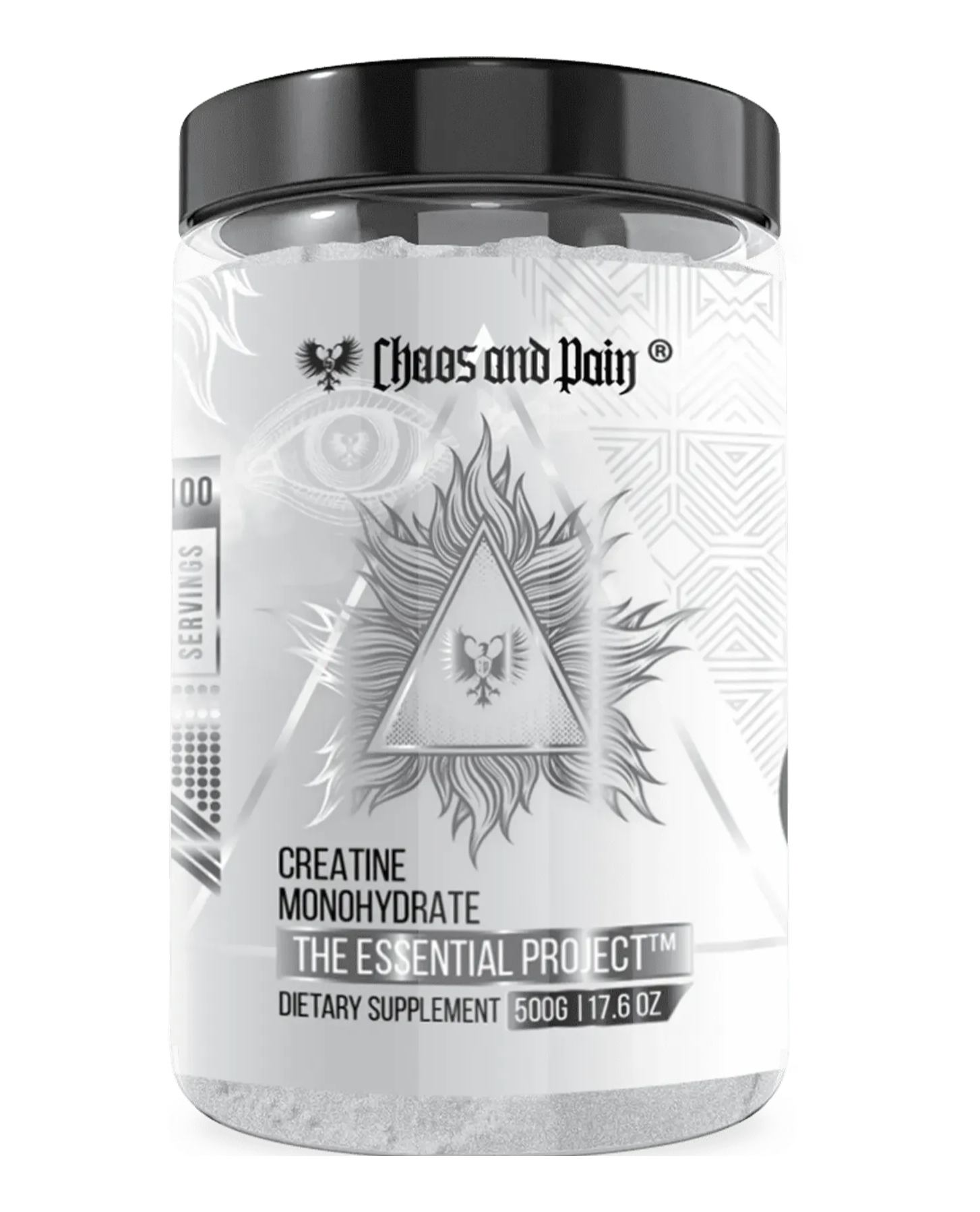 Creatine Monohydrate has withstood the test of time. Creatine is the most researched sports supplement product in history. And has always proven itself. Other than caffeine can you name another sports supplement before creatine?+

Creatine now comes in many forms, but for the sake of all these outside arguments, the only one we care about and the only version that is heavily studied is creatine monohydrate. Creatine is a substance that is naturally made in the body, this process is derived by using proteins inside of the body.  +

This ATP-PC system uses both adenosine triphosphate and phosphocreatine. Many of you are numbskulls and have no idea that the body has three major energy systems; the creatine phosphate system, the Anaerobic system, and the aerobic system. These systems are linear in nature, as one is used up the next man up steps to the plate. As you can see the word “creatine” gets thrown around a lot in this explosive energy system.  +

This probably leads to the massive amount of study and research on it, as most sports in the world seem to operate on an explosive style system, and any that don’t probably should save us from boredom. Now that we see the importance with a basis of causation, we assume creatine is good and must be used. +

So, now what does creatine do in the body to make it so valuable. For something so novel you can almost assume that the product is fully compliant with any regulation across the world, making it probably one of the single safest products that can be taken on the market that is clearly proven to improve performance. That is great news with all of the garbage and adulterated products being sold and mascaraed as safe, you can rest assured there is nothing wrong with creatine. +

Obviously, the big winner of what creatine does is to improve exercise performance in just about every aspect. However, what in the world does that even mean. The most notable and the most prized of these enhancements is an increase in over strength, power, and muscle mass. Obviously, that is somewhat vague but extremely true. Essentially, as the body is able to restore ATP (adenosine triphosphate) faster you are then able to increase a workload of a particular workout.   If you spread this out over months then you can see the compounding effect on overall workloads themselves. This will allow for the body to become stronger over time because of the increased workloads, thus causing the body to build more muscle mass to offset these increased workloads. Of course, there are more factors to this like eating properly to support this increased workload. +

Creatine monohydrate is a champion of products and should be incorporated into everyone’s supplementation routine. There literally is no downside, the upside being that of improved performance across the board. + 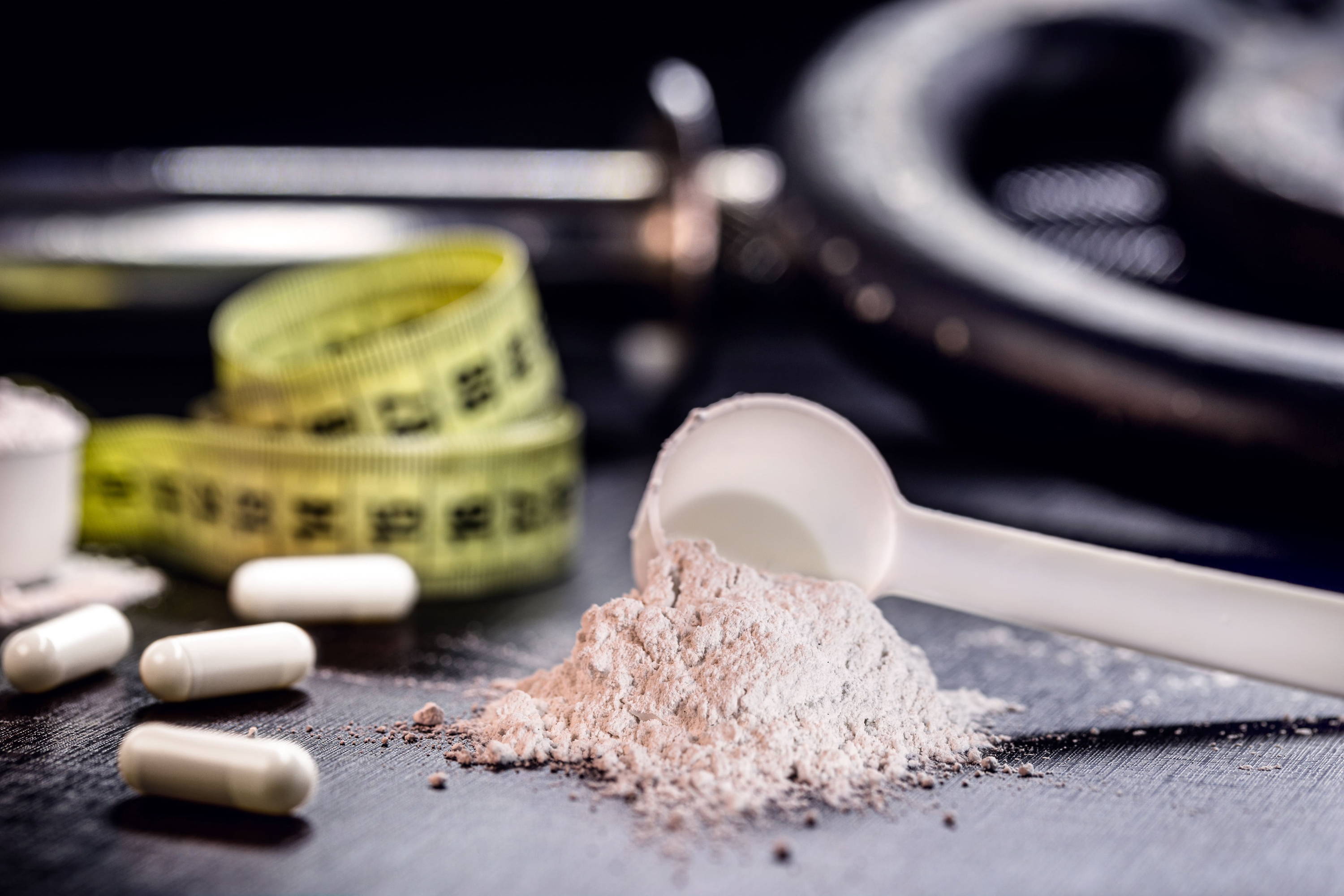 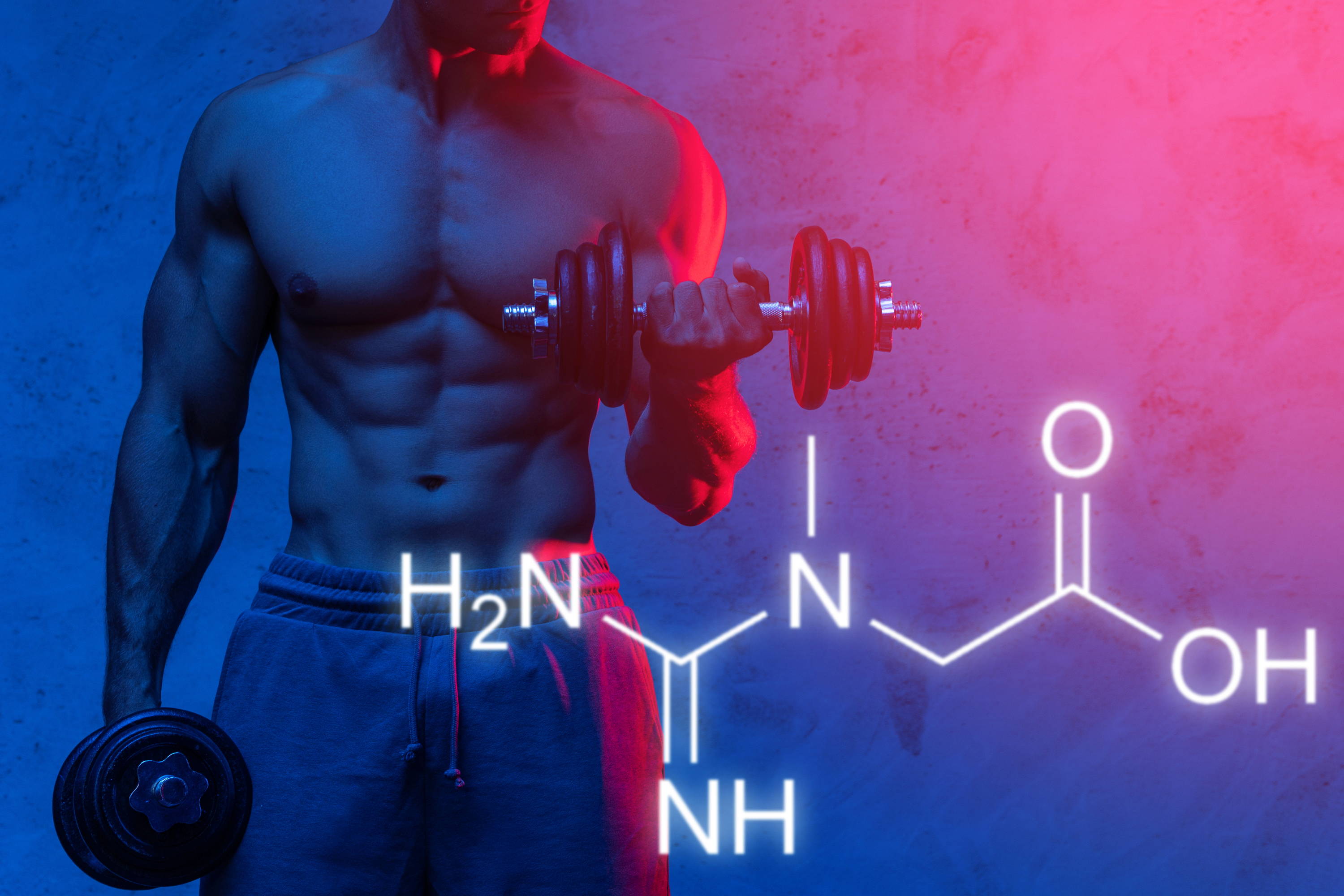